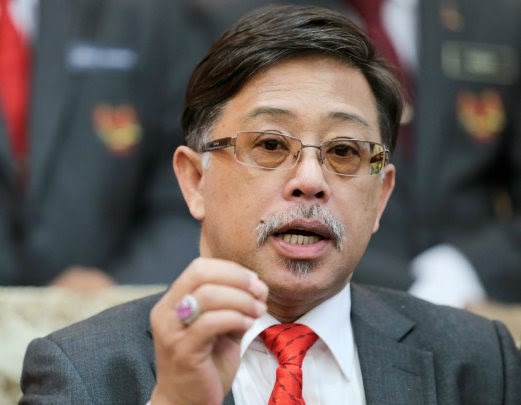 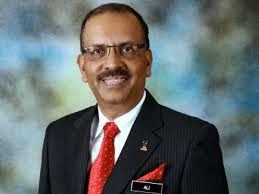 DON'T BE INFLUENCED BY IS IDEOLOGIES

PUTRAJAYA: Civil servants are urged not to be influenced by the ideologies of the Islamic State (IS).Chief Secretary to the Government Tan Sri Ali Hamsa said the Government will not compromise with anyone involved with IS or any other “extremism-related activities”.
“In the age of ICT and globalisation, a lot of uncensored information are available on social media such as Facebook, YouTube and Twitter.
“As a public servant, we should be able to judge information we receive via social media and learn to avoid from being influenced by negative things, including the IS ideology.
“The best form of jihad for civil servants is to provide the best service to the people and society,” Ali said at the Prime Minister’s Department Excellent Service Award 2014 ceremony here yesterday.
He did not deny the possibility that some civil servants were influenced by IS but stressed that the Government does not want it to spread.
Meanwhile, Ali said the Government will consider Cuepacs’ demand to increase the minimum wage of civil servants.
However, any decision made will have to take into consideration the country’s current financial status, he said.
“We are already looking into this matter (Cuepacs’ demand). However, we require a bit of time. We need to look at the impact of the Goods and Services Tax (GST), the country’s financial status and so on.
“At the same time, the Government wants to reduce the fiscal deficit of the country, but the welfare of the civil servants will still be a priority to us,” he told reporters later.
A total of 1,966 staff members from 58 agencies under the PM’s Department received awards yesterday for their excellent performance last year.
Posted by CUEPACS at 9:00 PG Tiada ulasan:

Petaling Jaya:
The Congress of Unions of Employees in the Public and Civil Services (Cuepacs) wants the Employees Provident Fund (EPF) to put on hold its proposal to extend the withdrawal age from 55 to 60.
Cuepacs president Datuk Azih Muda instead proposed that EPF set up a special committee, consisting of non-board members, to have a roundtable discussion with stakeholders on the options available to workers who contribute to EPF.
“They also need to stop their online survey on this issue, because this is simply not the right time since the proposal has only been presented to the EPF board and not yet discussed.
“We want all the stakeholders to be called in for an in-depth discussion on this proposal, and then disclose the results to the public before seeking their feedback,” he said.
EPF depu­ty chief executive officer (stra­tegy division) Tunku Alizakri Raja Muhammad Alias had pre­viously said EPF had engaged with all stakeholders, including unions, even before the start of a two-week survey to obtain feedback from contributors.
However, Azih was concerned that the chosen options were irrever­sible, saying that options chosen in a worker’s younger years may not be in line with their needs in the future.
“For instance, a worker in his 20s may be all right with withdrawing his contribution at 60.
“As he grows older and starts a family, he may realise that he is in need of the money around age 55, but since he chose to withdraw at 60, he would not be able to change the option,” he said.
On how to encourage more workers to contribute to EPF and increase their savings, Azih suggested the EPF provide a one-off bonus to those who have been active contributors for a long period of time
Posted by CUEPACS at 8:30 PG Tiada ulasan:

KUALA LUMPUR: The Congress of Unions of Employees in the Civil Service (Cuepacs) is totally against the Employees Provident Fund’s (EPF) decision to increase the age limit for a full savings withdrawal.
Its president Datuk Azih Muda said the proposal by EPF to increase the withdrawal age from 55 to 60 was not only criticised by the general public, but by civil servants as well.
According to Azih, the proposal was made by EPF's management, but was yet to be agreed to by the EPF board members.
“I wonder why the management announced to increase the full savings withdrawal age and even conduct a survey without first discussing with the board members,” he added.
Speaking at a press conference today, Azih urged EPF to quickly solve this issue as it will only add further pressure to the government.
Azih said one of the reasons Cuepacs did not agree with the idea proposed by EPF was because it will affect those with low salaries.
“Nowadays, employees have to compete with economic issues and the high cost of living and this idea will just pressure them more,” he told the media.
“If they are not given permission to withdraw their money at the age of 55, it will affect their cost of living at that moment and this should be taken seriously,” he added.
Azih said if EPF really wanted to discuss the people’s fund, they should establish a joint consultative council between workers, employers and the EPF.
“If they want to make a decision, it must be a collective decision and not just by one party because this involves people's money,” he added.
Posted by CUEPACS at 11:42 PG Tiada ulasan: 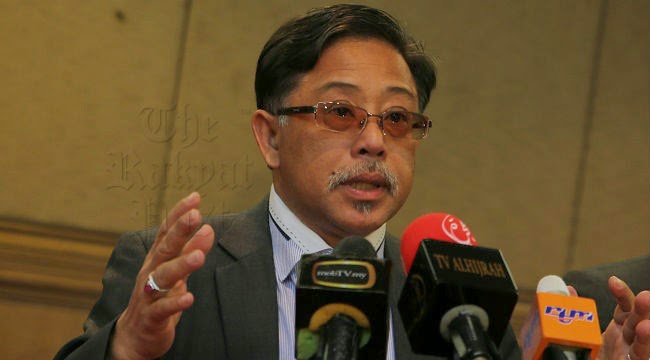 Congress of Unions of Employees in the Public and Civil Services (Cuepacs) president Datuk Azih Muda says the ongoing debate on the issue has created fear among Employee Provident Fund (EPF) members, both in the public and private sectors, along with those about to retire this year

KUALA LUMPUR, April 22, 2015:
The Congress of Unions of Employees in the Public and Civil Services (Cuepacs) has demanded the Employees Provident Fund (EPF) to stop its ongoing plans to extend the withdrawal age from 55 to 60.
Cuepacs president Datuk Azih Muda said the ongoing debate on the issue had created fear among EPF members, both in the public and private sectors, and those about to retire this year. They do not welcome the plan.
“Cuepacs maintains its stand of not supporting EPF’s plan to increase the age limit for full EPF withdrawals.
“The truth is that the current system is already good enough for EPF members and no issues have ever surfaced.
“Why must EPF bring up this issue with its ongoing research on the matter?
“Instead of discussing age withdrawal limits, it is better for EPF to discuss an increase in dividends,” he told reporters at a press conference in Wisma Cuepacs, Jalan Gajah, off Jalan Yew, here today.
Azih said should EPF contributors be made to choose between full EPF withdrawal at 55 or 60, the decision would be mixed due to potential changes in the future.
“Any decision made now will not be the same as in the future. We might agree to extend the withdrawal age this year, only to make a U-turn on it within the next few years.”
Additionally, he also suggested that a consultative council be established among employees, workers union representatives, employers and EPF to discuss the matter seriously.
“Cuepacs does not agree with the proposal because at the age of 50, EPF contributors also need money to renovate their houses, perform the haj, support their children’s education as well as attend to numerous other commitments.
“Don’t tell me that only at 60 they can withdraw their savings.”
Azih said that EPF need not burden the government further with the proposals and research as the government has other problems to be resolved.
“We’ve received numerous complaints and workers have also grumbled over the matter.
“As such, there should be no drastic measures involved. EPF’s ongoing research is not needed. Consult others first before making a decision.
“In this country, there are 1.6 million government servants, all of whom save their earnings with the EPF. Only 10% choose to remain with EPF while the rest opt for the pensioner’s scheme.”
Azih’s comments came after the EPF on Wednesday forwarded two proposals to its members with regard to their withdrawals.
Its CEO, Datuk Shahril Ridza Ridzuan, said the first proposal was to extend the withdrawal age from 55 to 60 in stages over 15 years.The withdrawal age would increase by a year every three years.
He said for contributors who were 55 in 2016 to 2018, the age limit for withdrawals remained at 55 and would rise to 56 in the beginning of 2019. By 2031, the withdrawal age would be set at 60.
For the second proposal, withdrawals are maintained at the age of 55 for existing savings and the introduction of withdrawals at 60 for those who continue to work and contribute after the age of 55.
The proposal is to address issues related to retirement savings among contributors in the long run.
Based on EPF’s statistics, 78% of active EPF contributors aged 54 do not achieve basic savings of RM196,800 and 68% of contributors of the same age have savings of less than RM50,000.
Information on the suggestions was made available to the public on the myEPF web portal (www.kwsp.gov.my) starting yesterday.
EPF emphasised that no decision had been made and encouraged contributors to participate in the consultation process.
Posted by CUEPACS at 11:40 PG Tiada ulasan: 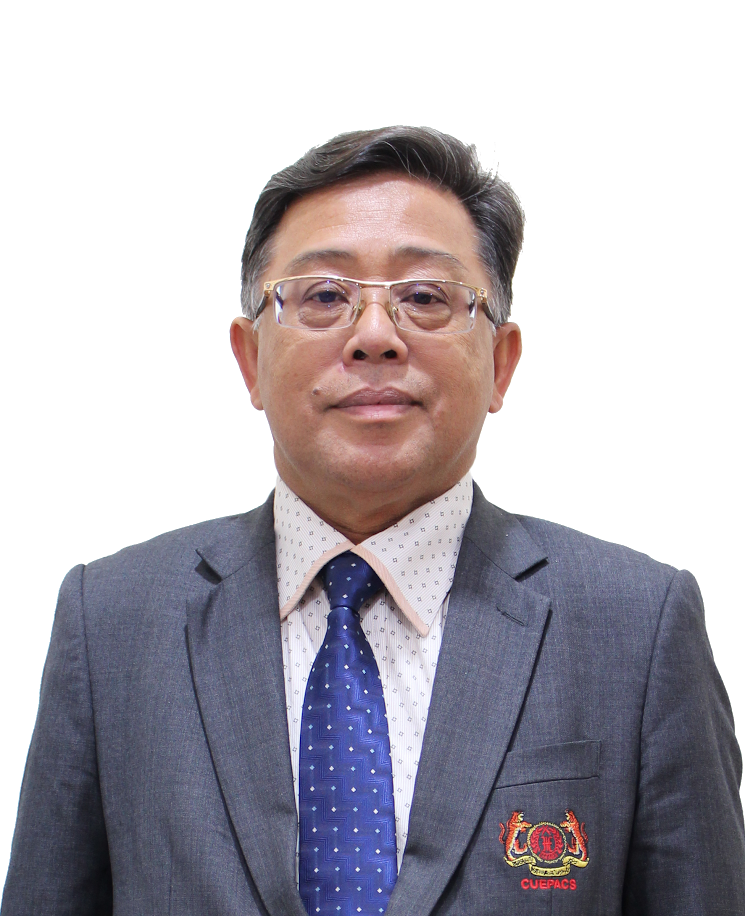 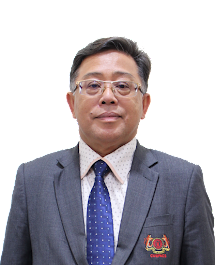 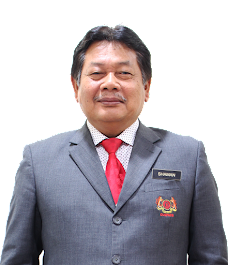 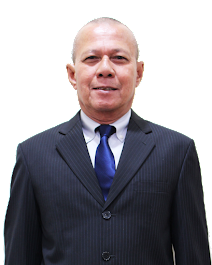 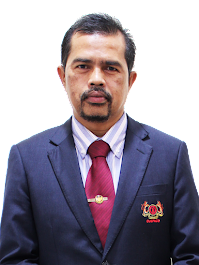 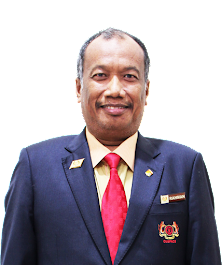 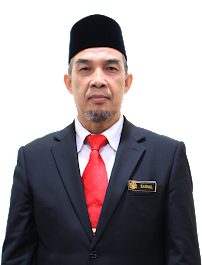 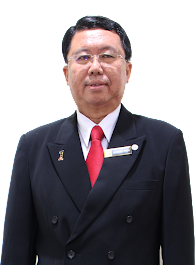 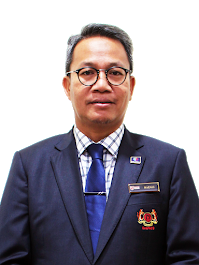 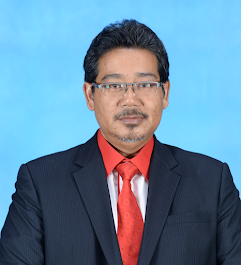