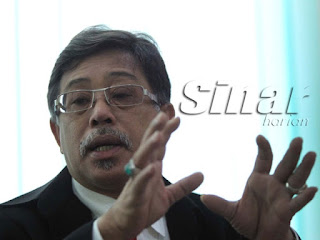 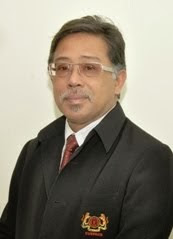 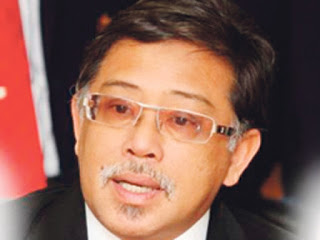 ACTION TO BE TAKEN AGAINST 24 CIVIL SERVANTS

PUTRAJAYA: Following revelations in the recent Auditor-General's Report (Series 3) 2014, the government will act against 24 civil servants whose conduct have caused the government to suffer losses of more than RM500,000.Chief Secretary to the Government Tan Sri Ali Hamsa said of the 24, two officers have since been referred to the Malaysian Anti-Corruption Commission (MACC) for further action as there were elements of corruption involved.

He said the two were from the education and health ministries and were implicated in the construction of a religious secondary school and upgrading works for the Sultanah Nora Hospital in Batu Pahat.Speaking at a town hall meeting involving the media and senior civil servants, Ali said of the 24 civil servants, 22 were Grade 48 and above (deputy director and above) while two were Grade 44 and below.

"Eight government retirees will also face action based on what was revealed in the report," he said, adding that the government will not compromise in acting against these wrongdoers.
He said based on the first two series of the AG's report, action had been taken against 16 civil servants."Nine were demoted in rank, one sacked and six had other types of disciplinary action taken against them," he said.On action taken against civil servants based on the 2013 AG's report, Ali said 211 officers were identified for punishment.

Of that number, 132 were subjected to disciplinary action while seven cases are still ongoing. The rest faced various kinds of punishments including salary cuts and freezes. Meanwhile, Ali said the introduction of an exit policy for civil servants is not a means to cull the service."We will not simply get rid of a civil servant. Each person will undergo retraining, get counselling, and be reassessed by a new boss.

"The government wants to give them every chance possible but if they still fail to meet the threshold after one year, they will be asked to leave," said Ali, stressing that "hopeless" civil servants will not be allowed to remain in government service.He said action will only be taken against those who under-perform, adding that only those whose performance is rated below 60% will face such action.

He said civil servants are aware of the policy as they have been informed via a circular, and that Cuepacs (Congress of Unions of Employees in the Public and Civil Service) is supportive of the threshold that had been set, adding that action will only be taken after the 2015 grading report is completed.Ali pointed out that out of 1.61 million civil servants, only 2,943 had received such a grading in 2014. He admitted that of those performing below par, a large number were experienced officers.

"Some of them were known to often go missing during working hours," he said.