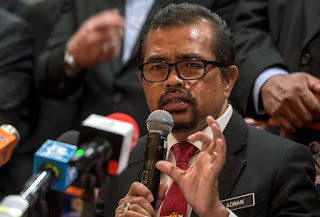 KOTA KINABALU: Cuepacs has urged the government to implement three crucial measures to assist civil servants affected by the increase in the price of goods.

“We are always grateful to the government for implementing several key measures to address the increase in the price of goods. However, at the moment, we are still unable to cope with our current financial position and salary,” he said. 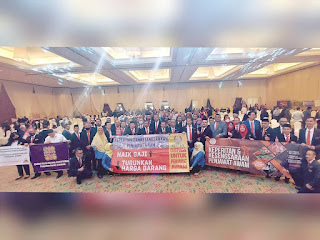 “This is crucial as the government, along with the private sector, are the catalyst for the country’s development,” he told reporters after attending the civil servant’s assembly here today.

Adnan said the minimum wage would facilitate the government achieving the household income target of RM10,000 a month, which was one of the government’s targets in the 12th Malaysia Plan to make Malaysia a high-income nation by 2025.

“It is hoped that the government would consider our proposals for a new public sector remuneration system, which includes the minimum wage, annual increments, promotions as well as minimum Grade 19 to provide a more comfortable and fair income to assist civil servants,” he said.

The current civil service salary scheme was implemented in November 2002.